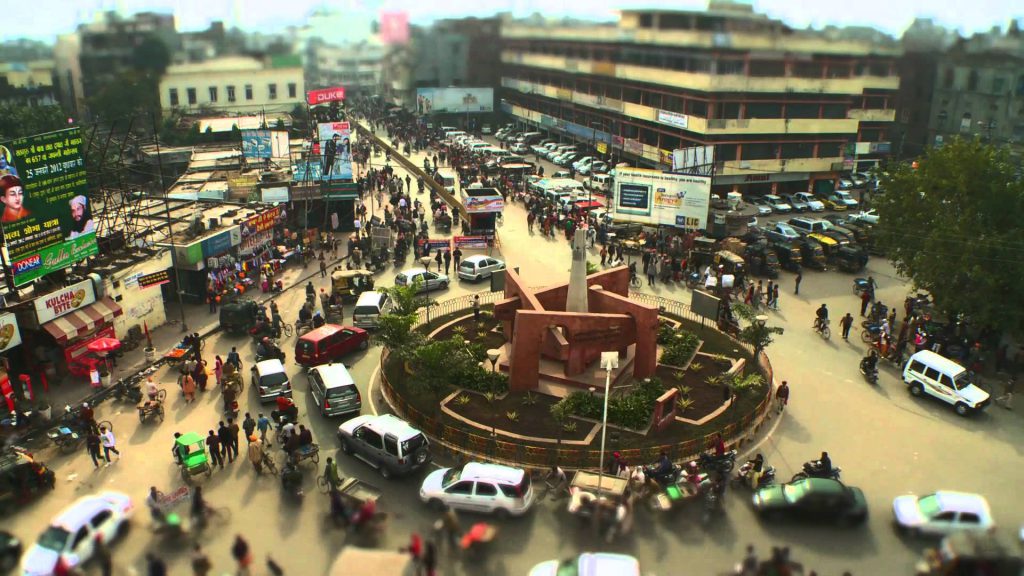 LPG-powered vehicles will cross the 3-million mark in the next five years, according to the industry body Indian Auto LPG Coalition (IAC). Currently, there are 2.3 million vehicles running on Autogas, with an average of 10,000-15,000 vehicles converted monthly.

“Due to nascent stage of electric vehicles, the scenario for LPG will be more positive. It throws more opportunity for Autogas today. Going forward, we can see 3 million vehicles running on LPG, if the government gives a clear roadmap on alternative cleaner fuels,” said Suyash Gupta, Director General, Indian Auto LPG Coalition.

The reason for the growth in penetration of Autogas is the price per unit of LPG is 50% less than diesel and petrol. While talking about the payback period of various fuels with respect to a petrol car, Autogas stands at the lowest.

Moreover, as concerns over smog and its harmful affects reappear with the approaching winter, the government should encourage the use of cleaner fuel options, according to the IAC. In this sense, Autogas emits 68% less NOx than petrol and 96% less than diesel.

Even though the government is putting efforts to develop electric vehicles to fight pollution, Gupta explains the infrastructure for these will take some time to develop. Meanwhile, Autogas can reduce vehicle emissions in the short term and about 500 cities have auto LPG filling stations. Other cities can also be brought under the ambit instantaneously as the fuel can be transported easily and does not require pipelines and other infrastructure.